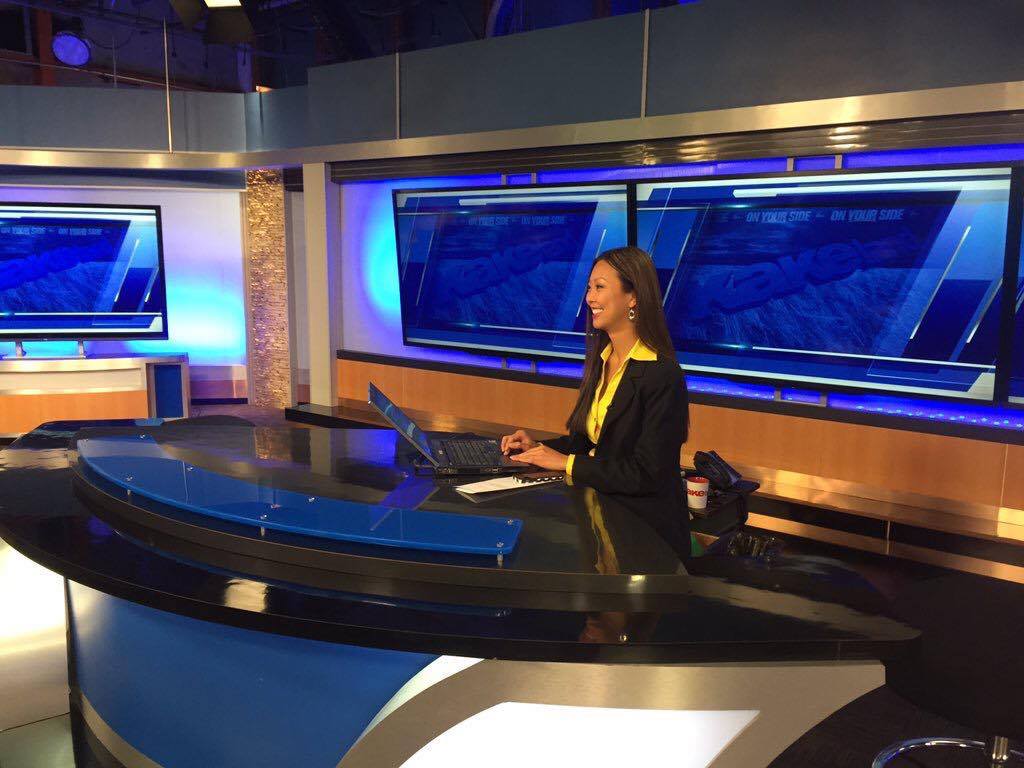 Lily Wu is a community volunteer and journalist in Wichita, Kansas.

In June 2020, she joined the Eyewitness News team as an anchor for the 4 p.m. newscast and as a multimedia reporter for KWCH (the CBS affiliate).

Lily is also a community advisor for the National Association of Asian American Professionals – Wichita, and board member for the Wichita Asian Association, Wichita State University Alumni Association and Steve Clark YMCA .

Lily represented China at Miss Global 2017, where she placed fourth-runner-up among 60 contestants from around the world. She has also represented the USA at Miss World University and Miss Chinese World, as well as represented Kansas at Miss United States 2012.

In her spare time, she enjoys traveling, trying new foods and restaurants, and cheering for the Shockers.